A fun night out

It'll be more like the BBC's Have I got News for You than Question Time and there'll be no politicians!

It's a chance for you to bring your questions about life and faith to a panel from different walks of life but who are all inspired by Jesus Christ.

Light refreshments will be provided free to all guests, and the bar will be open for drinks and snacks.

The event finishes at 9pm but the Welfare will remain open for you to have a good chat about what you've heard.

We have gathered together some interesting and entertaining characters for you to grill with your tough questions about life and faith.

We’re delighted to have Frances Finn in the chair for this exciting event. You can hear Frances on BBC Radio and watch her on Notts TV. She was rated the best speech broadcaster in the UK by the Radio Academy in 2010. She’s presented shows on BBC Radio 2, BBC 5 Live, BBC Radio 4 and BBC Radio Nottingham. With 3,500 radio and 600 TV programmes under her belt, including panel shows, we think she’ll be able to keep our esteemed guests in order! 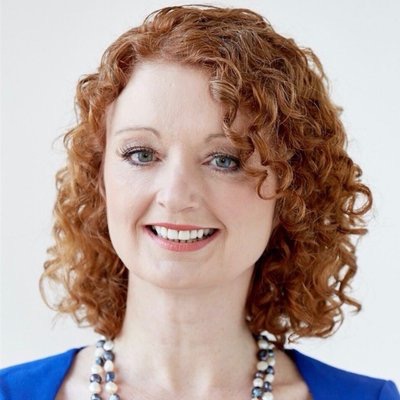 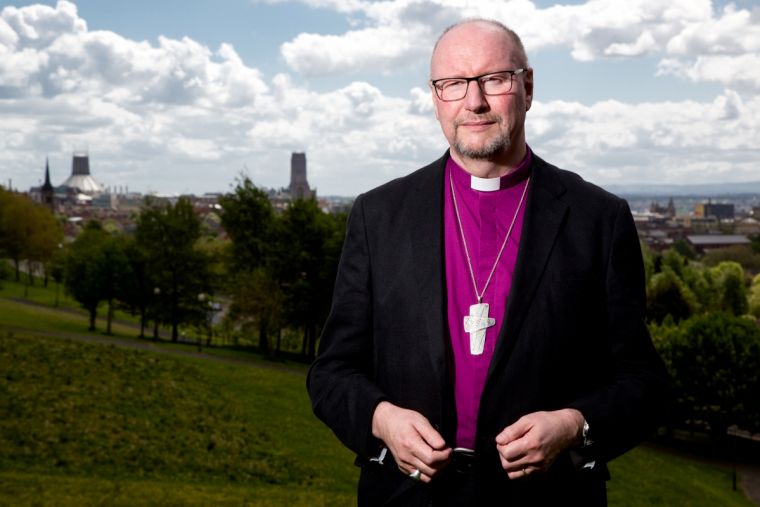 Bishop Paul comes from Bradford, West Yorkshire. A churchwarden’s son, his spiritual and social life in the late 1950s and 1960s was formed by Sunday school, church choir and youth group. Like many teenagers he decided in 1968 that all this was a waste of time, and in his University years he left the Christian faith behind and investigated a whole range of other spiritual and political options before re-encountering Jesus Christ as a living person, and committing himself to serve God within the ministry of the Church. 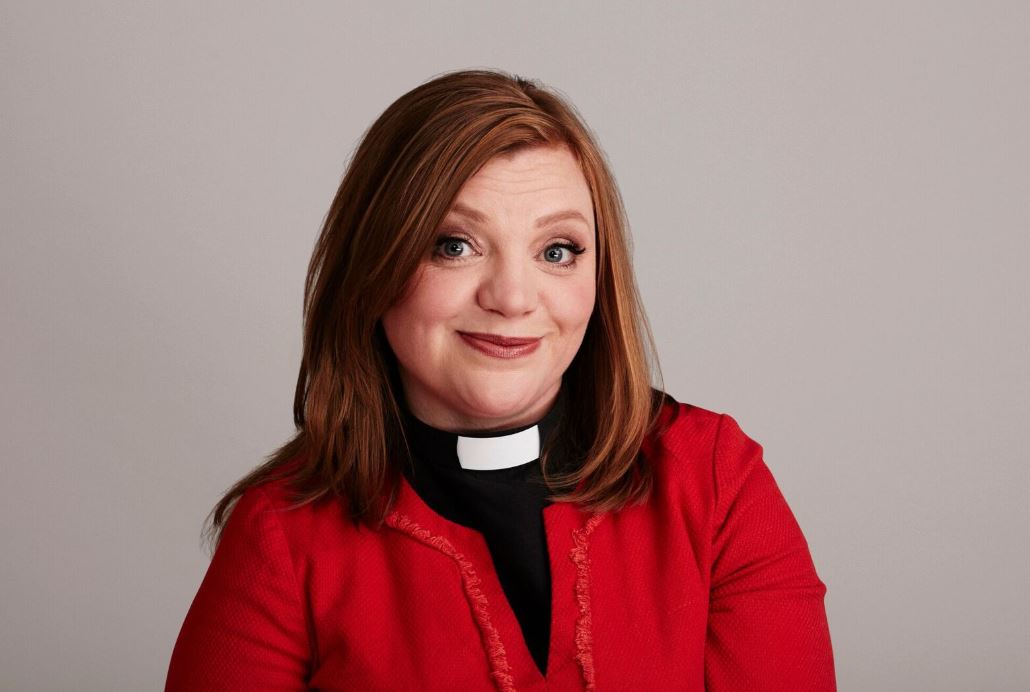 Kate only started going to church because she fancied the vicar’s son. After shooting to YouTube fame following a wedding flashmob video going viral, Kate has been rather busy on TV and radio.

After a long stint on Channel 4’s Gogglebox, Kate currently presents Good Morning Sunday on BBC Radio 2 alongside Jason Mohammed. She previously presented The Sunday Hour (BBC Radio 2) and has appeared as a contributor on Saturday Breakfast with Dermot O’Leary and Pause for Thought on Chris Evans’ Breakfast Show, for which she won a Jerusalem Award. She has also fronted the documentary Believing in Beauty (BBC Radio 2).

Kate’s presenting work includes Alone With the In-Laws (Studio Lambert/BBC 2), In The Footsteps of Judas, a flagship Easter documentary for BBC 1 and is a regular presenter on Songs of Praise and The One Show (BBC 1). She has also made guest appearances on Celebrity MasterChef, Hairy Bikers Cracking Christmas, Impossible Celebrities, Rip Off Britain (BBC 1), Richard Osman’s House of Games (BBC 2) and 8 Out of 10 Cats (Channel 4). In 2017, Kate journeyed to Camino de Santiago for The Pilgrimage, a three-part travelogue series for BBC 2.

She is currently taking a break from full-time parish ministry, but continues to take church services and officiate at weddings and funerals as part of a wider remit which includes writing and broadcasting projects.

Kate loves telly and dancing. Her karaoke songs of choice are 9 to 5 or Ice, Ice Baby. She is owned by a 7 year old retired racing greyhound called Buster.

Let us know what questions you would like to ask the panel by completing the form below.

Complete the form below