St. John’s Church is situated on the Thoresby Estate. The Estate is an extensive working farm with both livestock and crops as its daily business. Walkers are welcome on the allocated paths and the church often has visitors from the nearby Warner Hotel. The beautiful setting of our church in the village of Perlethorpe makes it a popular setting for weddings.

The Parish Church of St John the Evangelist at Perlethorpe stands in the ancient grounds of Thoresby, as listed in the Domesday Book, later to become the ducal estate of the Pierrepont Family, viz Earls & Dukes of Kingston upon Hull and Earls Manvers, whose forebears had arrived on these shores at the time of the Norman Conquest. 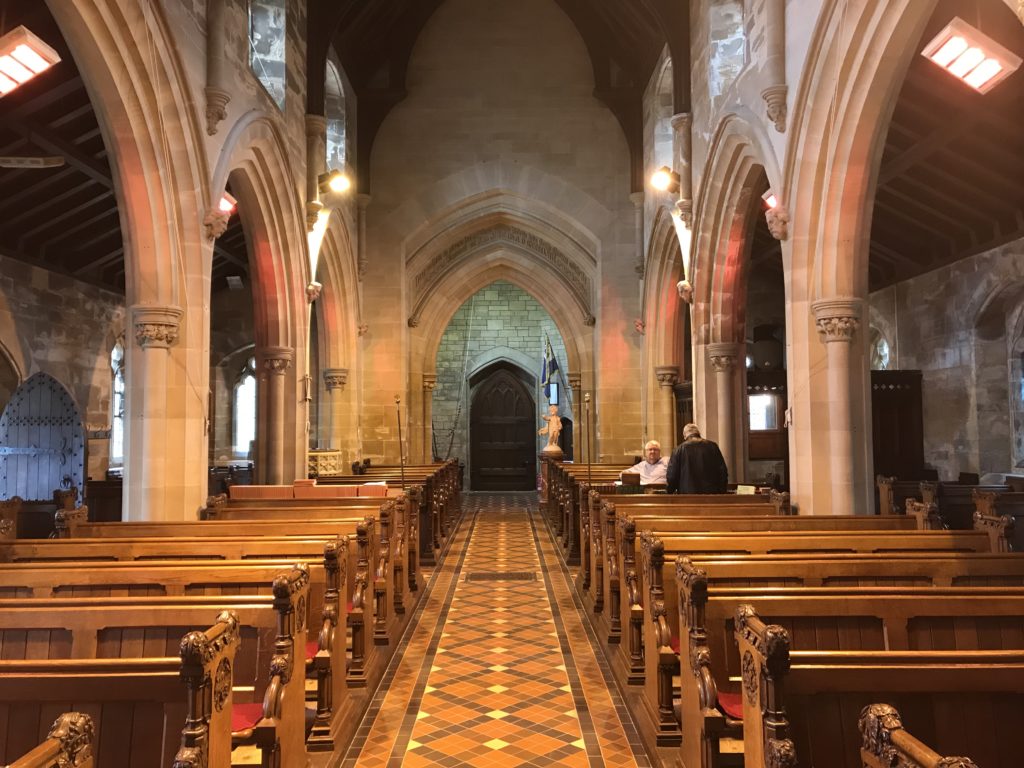 The current church building provided by the 3rd Earl Manvers consists of a chancel, nave with north and south aisles, a western tower with spire, a south porch and a vestry.

The church was given by William II to the Dean and Chapter of Lincoln as one of the Chapelries of Edwinstowe and is mentioned in the first Chronicle of 1146. Edwinstowe remained with them until 1878 when Earl Manvers exchanged it for St Mary’s at Nottingham. However, in 1836 Perlethorpe, with Thoresby included, was created a separate benefice following an Act of Parliament, allowing Earl Manvers to endow the chapelry. 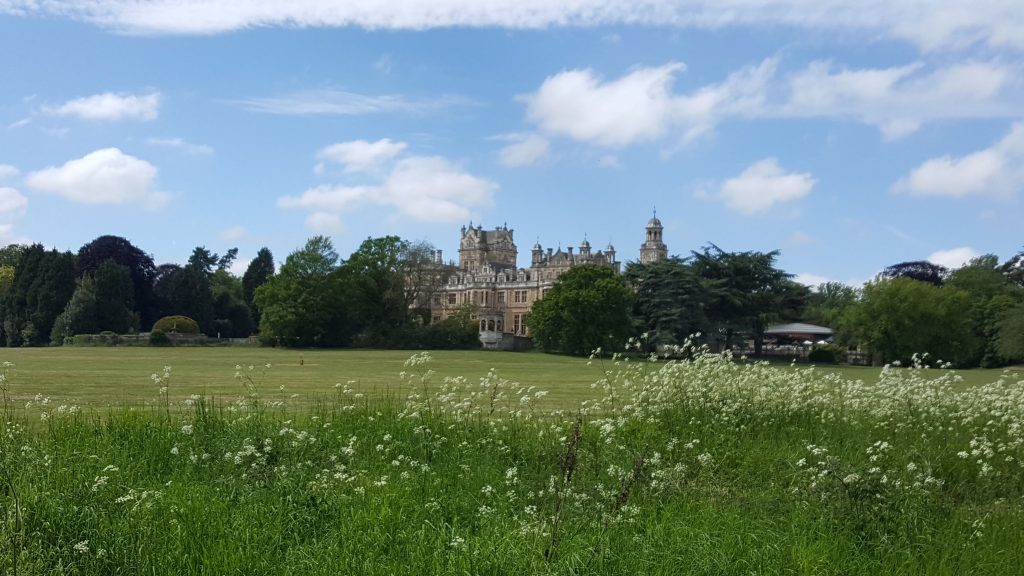